As Ugandans prepare to cast their ballots in one of the most competitive elections in Uganda’s political history, President Yoweri Museveni confirmed that social media had been turned off ahead of the election on Thursday January 14th.

“The government has shut down social media. This is unfortunate but inevitable,” Museveni said in a national address on Tuesday.

While working on this article, the author was unable to communicate with DW correspondents or legal activists in Uganda via WhatsApp. There has also been significant difficulty calling people in Uganda directly using standard cellular networks.

Netblocks, an organization that tracks internet connectivity, reported that most social media networks, including Twitter, Facebook, WhatsApp, Instagram, and Viber, were no longer available as of Tuesday.

She said the social media blackout would have a big impact because “for us, we use our phones to see what’s going on in Uganda or other countries … you [the authorities] I don’t want us to know or find out what’s going to happen on January 14th. You might avoid that. “

Strong army presence in the capital

The shutdown of social media is adding to an already tense electoral atmosphere in urban centers where Museveni has deployed the military for fear of unrest that could overwhelm the regime.

The military presence is particularly strong in Kampala, where dozens of armored vehicles with mounted cannons patrol the capital.

He described the mood in Kampala as concerned and told DW that many people he knew had sent their families out of the country or out to the country because they were afraid.

However, the shutdown of social media will make it more difficult for independent observers and journalists to cover violence and other issues that could hamper the elections.

In a letter to the Ugandan government on Tuesday, the Journalist Protection Committee joined 54 other organizations and urged President Museveni to keep the internet connected during and after Thursday’s elections.

The letter stresses that any disruption to the Internet prevents journalists from reporting effectively and also violates the rights of citizens to receive important information at a critical moment.

The letter also expressed concern over a request from the Museveni government to Google asking the tech giant to shut down oppositionists’ YouTube channels.

Opposition presidential candidate for the National Unity Platform, Robert Kyagulanyi, popularly known as Bobi Wine, warned on Twitter that the government had denied accreditation to many international journalists to cover the elections.

In 2018, President Yoweri Museveni complained that young people spend too much time using WhatsApp and other online applications – and are responsible for spreading false information.

Later that year, the Ugandan government introduced the over-the-top tax – commonly known as the social media tax – on online services such as WhatsApp, Facebook and Twitter.

Since then, social media users in Uganda have had to pay an additional 200 US dollars (0.05 US dollars, 0.04 euros) to access social media platforms.

As a result, tech-savvy Ugandans use virtual private networks or VPNs to evade payment.

For many young Ugandans who are critical of the government, the tax boycott has become a means of rebelling against the ruling NRM party. 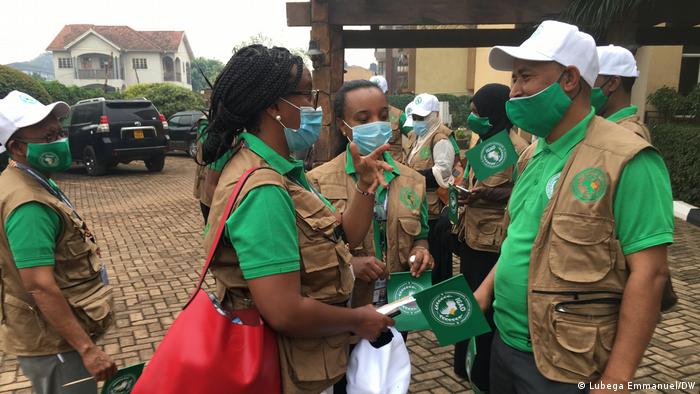 The added benefit is that those who already use VPNs can easily bypass this latest social media blackout.

“Since [Monday]We have a problem with the internet, especially with users [the social media tax]. They found it so challenging, but they are fine with people who had already downloaded VPN, “Kampala resident Gerald Sengelo told DW. 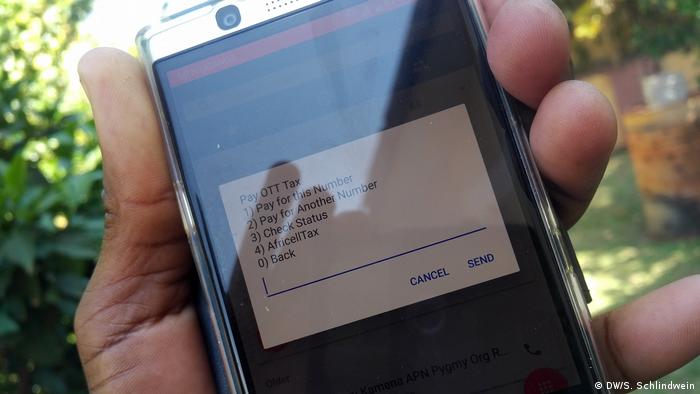 On Monday, Facebook deleted several accounts related to President Museveni’s government. The social media giant claimed that some of the profiles were fake and manipulated public opinion to favor the government while attacking the opposition.

The government denied the allegations, accusing Facebook of “meddling in the country’s elections”.

Since then, requests have been made for those deleted accounts to be restored.

“Uganda belongs to us. It does not belong to anyone. There is no way to play around with our country to decide who is good and who is bad,” President Museveni replied to the ban.

“We have long expected the Ministry of Information to create a group of people to abuse others online,” said Opiyo. “She [Ugandan government] created a system that manipulates public conscience and public debate. And Facebook was happy to identify and block these accounts. “

According to the award-winning attorney, Facebook should have blocked those accounts a long time ago because they distorted the quality of the political debate.

“They are having an artificial debate online to try and paint a picture that is not true. I’m really glad Facebook took that step,” added Opiyo.

Opiyo spent some time in jail after being charged with money laundering and is now on bail.

He described the allegations as a continuation of a pattern targeted at leaders and civil society actors. “It gave me more encouragement to keep doing what we were doing,” said Opiyo. 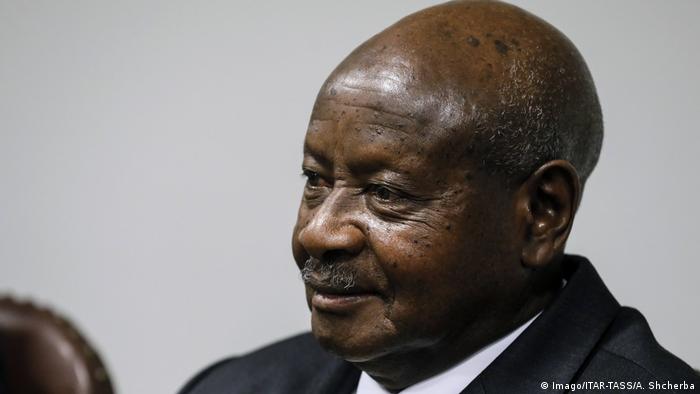 “It may be difficult to do this, but we will try as hard as we can and use all means and resources to continue doing what we are doing to defend human rights, as our work is most urgent at times like these is needed. “

The Ugandan government took action against opposition politicians, activists and journalists. She accuses the opposition of violating COVID-19 prevention rules.

“If the authorities try to abuse rights. If they try to silence people, we should look for them more. So we will keep doing what we do. And I’ll be happy to pay the final price.”

Wambi Michael contributed to this article.