What Is A Lawsuit For Erb's Palsy? 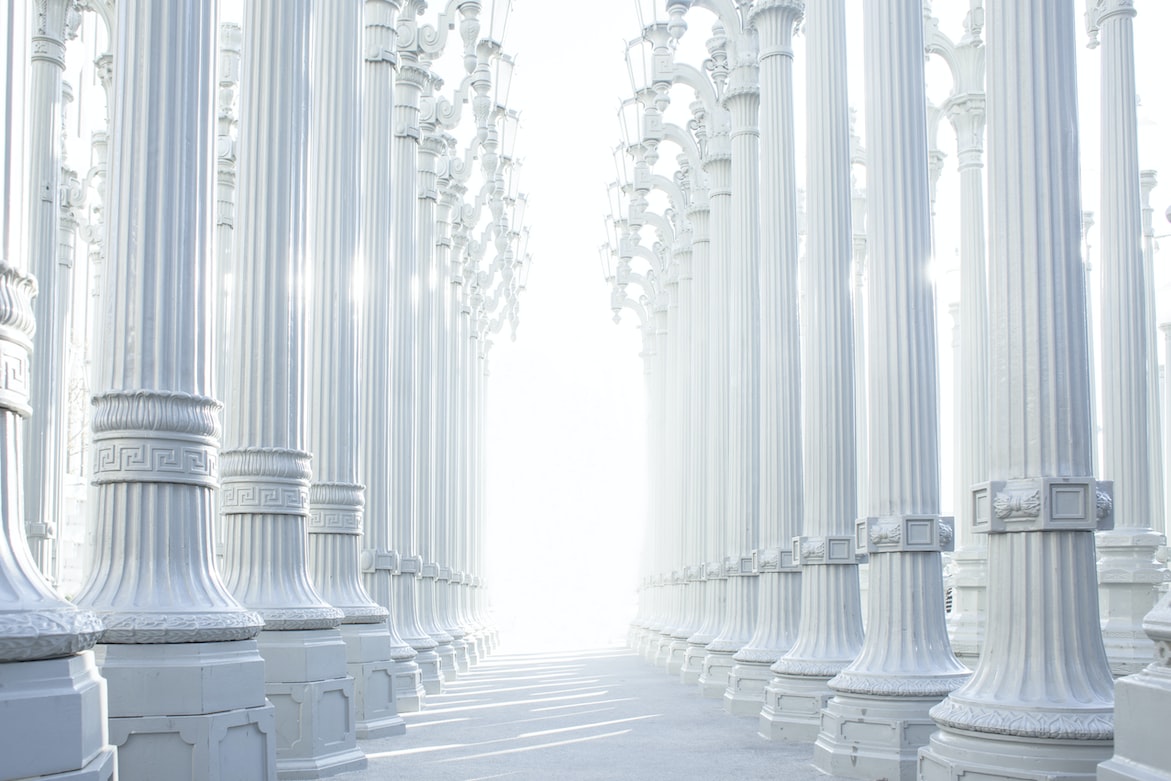 A lawsuit for Erb's palsy is a type of legal action launched by parents or other family members of children who have been diagnosed with the ailment. Erb's palsy is frequently caused by avoidable nerve injury after delivery, hence these cases are mainly made against doctors or hospitals.

The majority of individuals use attorneys to bring lawsuits and collect compensation. Lawyers for Erb's palsy can help make the legal procedure go more smoothly and will seek to get their clients as much money as possible.

Medical negligence, which includes any form of failure on the side of medical workers to keep their patients safe, is at the root of many birth injury instances like Erb's palsy. If the infant gets Erb's palsy, doctors who apply excessive force during delivery may be to fault. During birth, for example, if a doctor tugs on a baby's head, neck, or limbs, the nerves might stretch or rip.

Lawyers must show that medical practitioners did not provide a high quality of care during childbirth, resulting in a birth injury, in order to win a case.

It is critical for families to pursue legal action when a substantial violation of duty of care results in Erb's palsy. Negligent care can injure the mother and child in ways that are both preventable and irreparable.

When Should You File A Lawsuit For Erb's Palsy?

An early start to legal procedures tackles the problem right away and can assist your family in obtaining financial compensation to pay for your child's treatment as soon as feasible.

Determine the optimum timing to launch your claim with the help of a brachial plexus lawyer. Experienced birth injury lawyers can assist you in preparing your case and filing it in compliance with local and state legislation.

Statute Of Limitations For Erb's Palsy

A statute of limitations is a legal term that applies to most states. A person has a limited amount of time to launch a civil complaint under this statute. The statutes of limitations differ by state and are subject to change based on legislative revisions.

As a result, it's critical to deal with an experienced attorney who is familiar with your state's statute of limitations. You may lose your right to claim for your child's injuries if the deadline passes.

What To Expect From A Lawsuit Regarding Erb's Palsy

Both legal teams present their claims in an Erb's palsy malpractice litigation and attempt to reach an agreement through mediation. Both parties will provide evidence to back up their allegations, including medical records and personal testimonies of what happened during childbirth.

Each case should begin with a free consultation with a knowledgeable attorney. After then, the attorney-client relationship will commence. Despite the fact that each case is unique, most Erb's palsy cases follow a similar set of legal stages.

1. Send a letter of demand
A lawyer may send a demand letter to a client before launching a lawsuit. A demand letter is a letter that asks for money from a doctor's lawyer or insurance company.

Demand letters are typically only useful when there is a modest amount of money at stake. Doctors may refuse to pay a high sum sought in a demand letter since Erb's palsy treatment might be pricey.

2. Present Your Case
If the other party refuses to comply with the demands in the demand letter, or if you decide not to send one, your lawyer can start building your case. To develop a chronology of events, lawyers usually begin by obtaining the essential elements of the case.

Lawyers will want to know the following:

This material aids the birth injury attorney in demonstrating to defendants, judges, and/or juries why their client is entitled to compensation.

3. Initiate a legal action
Lawyers will file the lawsuit in the jurisdiction that will work best for the case once the case has been prepared.

When a lawsuit is filed, the plaintiffs are the people who filed it (usually the parents of the kid who is being sued). The defendant is the person who is being sued (typically the medical practitioner who delivered the kid with Erb's palsy).

The defendants receive a copy of the complaint when it is filed and accepted by the court, and they must answer within a certain number of days, otherwise the plaintiffs will automatically win the case.

4. The Phase of Discovery
During the discovery phase, both legal teams create justifications for their claims after the defendants answer.

During the discovery process, personal injury lawyers will gather the following information:

Any evidence of harm induced by medical misconduct, such as shoulder dystocia (baby's shoulders being caught in pubic bone or birth canal), must be proven by the plaintiff's lawyer. They must also determine whether any risk factors, such as breech birth or the use of forceps, were overlooked by doctors and contributed to the child's harm.

After the attorneys have obtained all of the relevant evidence, they will submit their findings to one another and attempt to reach an agreement.

5. Reaching an Agreement
Lawyers will endeavor to negotiate a settlement that will suit both parties' interests based on the evidence they have gathered. In an Erb's palsy settlement, no party is labeled a "winning" or "loser." Instead, the plaintiffs are awarded a flat sum of money, and the case is dismissed.

Most attorneys prefer settlements because they allow the dispute to be resolved quickly. However, not all lawsuits are settled, and some end up in court.

6. The Trial and Appeal Process
A judge and jury listen to both parties' arguments and choose a winner during a trial. The plaintiffs will not get any compensation if they lose.

In some situations, the losing party can file an appeal to reverse the decision. During an appeal, a higher court considers the previous ruling and renders a new decision.