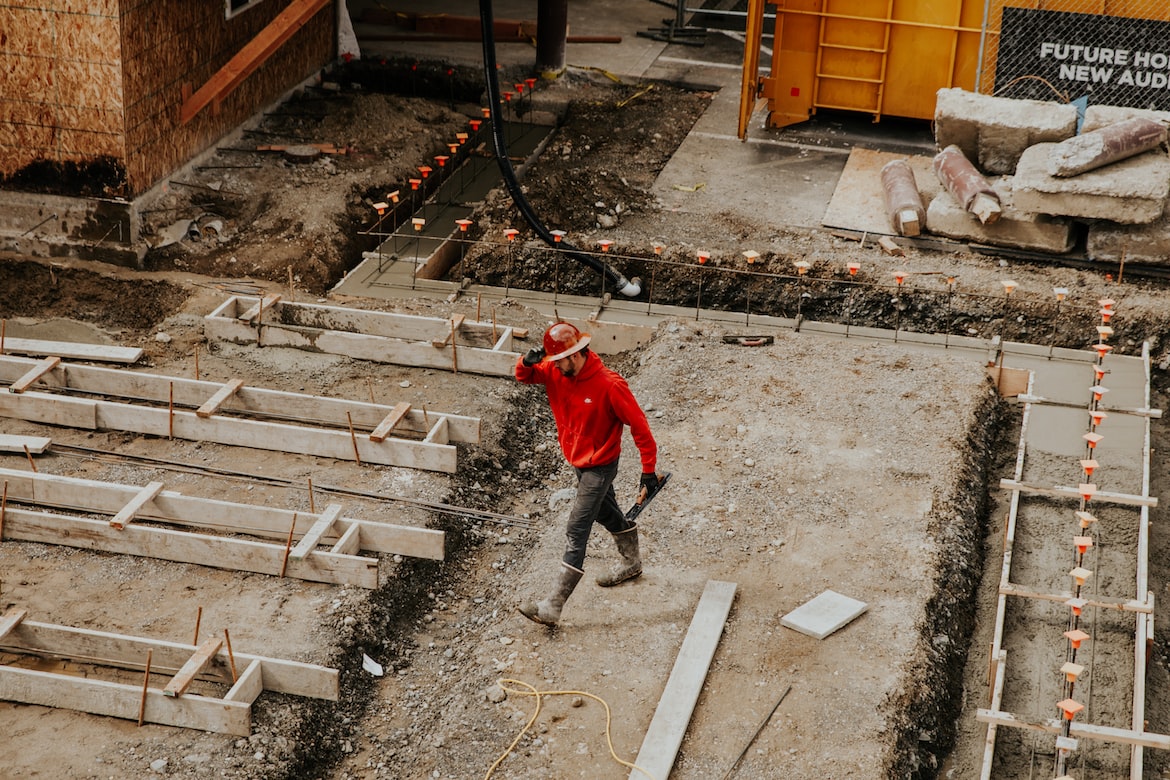 When anything goes awry on a building project, the parties have to figure out who is responsible and how to get them to do so. There may not be direct contractual responsibilities between the person accountable and the party that was harmed by the situation, and that might impede a recovery. In most cases, a subcontractor is the victim of an owner's negligence. For this reason, the subcontractor may seek to solve the issue by enlisting the help of an intermediate party that may pursue a claim on its behalf, allowing the subcontractor to collect, forcing the owner to pay, and minimizing damage to the party in the middle.

The Problem: A Lack of Objectivity

A building project is littered with contracts outlining the rights and responsibilities of the many stakeholders. Design-bid-build and construction manager at risk are the two most frequent project delivery techniques (and the corresponding contractual arrangements that go along with them). A general contractor or a construction manager (CM) will engage into a contract with the project owner for each of these delivery options. The general contractor, or CM, will then sign into individual subcontracts with numerous subcontractors to complete the project.

A subcontractor may be affected by the owner's activities throughout the building of the project. Steel subcontractors, for example, may incur increased expenses if an owner delivers the improper structural steel design. Or, the owner may be held liable for an occurrence that has an influence on a subcontractor, such as floods caused by a change in the site's condition and resulting in higher excavation expenses.

The Liquidating Agreement Is The Answer

Liquidating agreements can and should cover various rights and duties between the parties in addition to the essential aspects. This includes determining how the parties will pay for attorney's fees and other costs, how any recovery will be divided among the parties (including any counterclaims), and how indemnification will be handled, just to name a few.

In A Settlement Agreement Or In A Subcontractual Agreement

When a disagreement occurs, a settlement agreement known as a "liquidating agreement" is usually formed. Subcontractor and general contractor attempt to minimize duplication of lawsuits and contradictory outcomes by entering into the agreement and concentrate their efforts on the party ultimately responsible: the owner. It is also possible for parties to tailor their agreement such that it addresses the specific pass-through claim at issue as well as other factors surrounding the dispute.

In some cases, the parties may find it essential to add or fine-tune particular clauses following a dispute.

The Severin Doctrine Is A Danger

Subcontractors on a construction project can benefit from liquidating agreements, which can help them recover from legal issues and offer them with appropriate redress. They must be sure to include the essential parts so their agreement is effective, and they must also carefully explain how to divide expenses, duties and recoveries in order to avoid any misunderstandings.