Attorneys Doug O’Connell and Ken Ervin criticized Travis District Attorney José Garza for comments he made in support of the Ramos and Ambler families before he took office in January.

“Right now we are really focusing on the families and making sure they know that our top priority is to fight for justice for them if we prevail in November,” Garza told John Engel of last July KXAN.

BACKGROUND: APD officer goes to the murder trial for the murder of Michael Ramos

O’Connell and Ervin said their clients did not have the opportunity to appear before the grand juries in either case.

Christopher Taylor – the Austin police officer who shot and killed Ramos on April 24, 2020 – has been charged with murder.

Former Williamson County MPs James Johnson and Zachary Camden were charged with manslaughter for their roles in Ambler’s death in custody in 2019.

BROUGHT: Former Williamson County MPs on charges of manslaughter in the death of Javier Ambler

Garza told KXAN on Friday that defense teams do not need an invitation to attend a grand jury trial.

“We saw what happens now,” said Ervin. “Mister. Garza comes in and has a large jury indicting officers as he promised.” 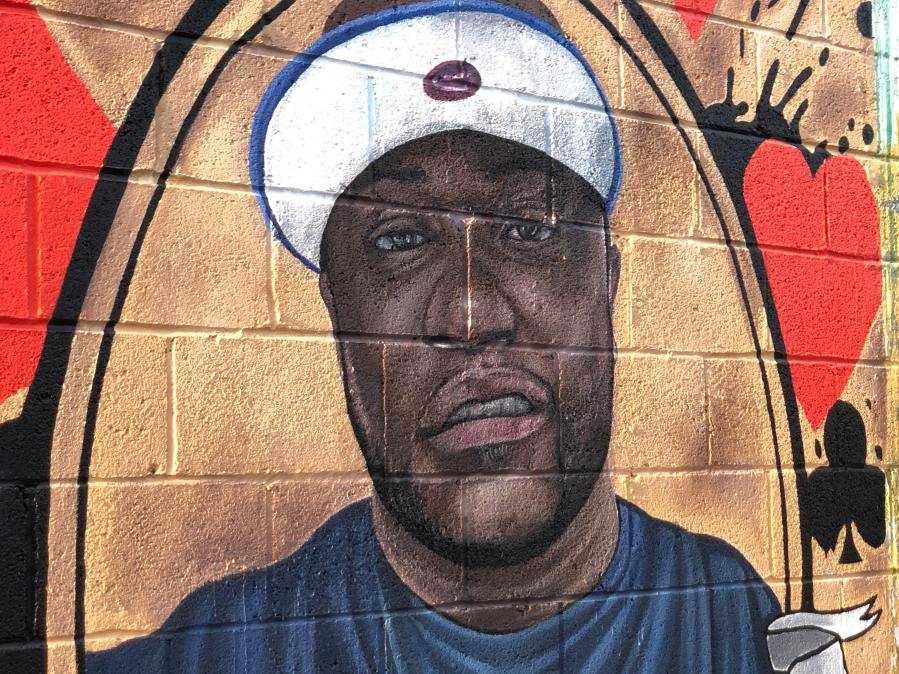 A hearing on Taylor’s case was held on Friday when a judge clarified that he did not have to step down from his position with the Austin Police Department as a condition of his bail. Taylor is currently on administrative leave.

Despite his comments in support of the Ramos and Ambler families, Garza claims he never commented on the officials’ guilt or innocence.

O’Connell and Ervin said court cases are unlikely to begin until next year as criminal cases caused by the coronavirus pandemic are delayed.

After death row inmate is executed, attorneys find DNA that belongs to someone else