WILLIAMSON COUNTY, Tenn. (WKRN) – An unlawful death lawsuit against a Franklin bar was settled by the widow of a Brentwood official, according to her lawyers.

Officer Destin Legieza was killed in an accident on June 18, 2020. Investigators said Ashley Kroese was driving the wrong direction on Franklin Road with no headlights on when she slammed into Officer Legieza’s police car, fatally injuring him

The judge rules that the driver, charged with the murder of the Brentwood officer, has had his blood drawn legally

Heather Legieza, the wife of Officer Legieza, later filed an unlawful death lawsuit against the bar Kroese was in before getting into her vehicle that night.

The lawsuit was brought against Kimbro’s Pickin Parlor, known as Kimbro’s, a live music venue and bar in Williamson County. The lawsuit alleges that around midnight on June 18, 2020, a Kimbro employee began serving alcoholic beverages to Kroese. 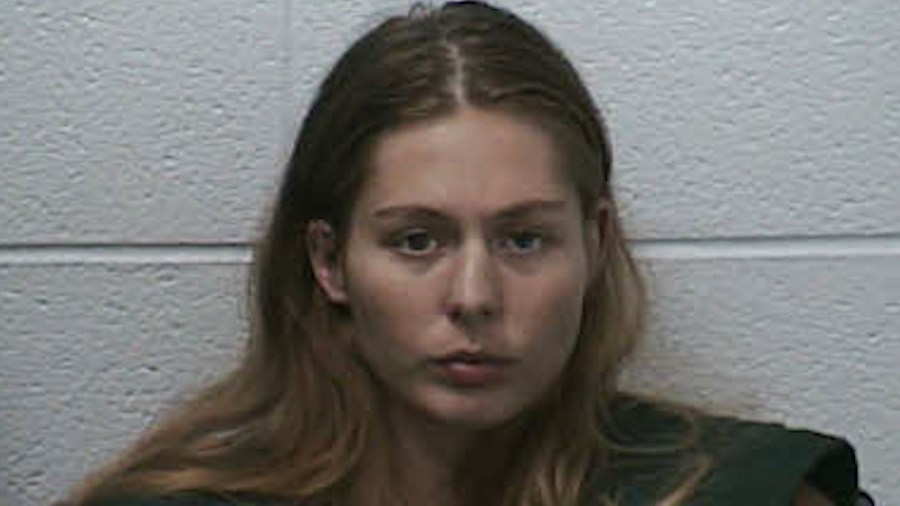 In a statement, Kimbro said repeatedly that he did not know where Kroese was or what she was doing “several hours” before the 4:40 am collision. John Day’s law firm, which is representing Heather Legieza in a suit, has reported that the nearby surveillance video shows Kimbro Kroese’s manager leading to her car around 4:30 a.m., minutes before the fatal accident.

Brentwood officer known as the “shining star” killed in crash

Legieza’s lawyers said Friday morning that Kimbro’s agreed to pay a severance payment, although the exact amount was not disclosed.

Tennessee law allows the spouse of a person killed by a drunk driver to bring an unlawful death lawsuit against a bar or restaurant that sold alcohol to the driver, according to the John Day law firm.

The criminal proceedings against Kroese are still ongoing. She is expected to appear in court on Monday.