She is the Australian lawyer making international headlines.

Jennifer Robinson calls Amal Clooney her best friend, has been snapped with actor Bill Murray, and was seen rubbing shoulders with Prince Charles at an exclusive event in London’s banking district before the coronavirus hit.

But it is her appearance this week at the headline grabbing Johnny Depp libel case against the The Sun newspaper in London that has thrust the 39-year-old Rhodes Scholar firmly in the limelight.

Ms Robinson is Depp’s ex-wife Amber Heard’s barrister and was by her side this week as the court heard details of the former couple’s fiery marriage.

It included claims Depp had bashed Heard’s head into a fridge, and used his severed finger to paint “I love you” in blood on a mirror when the couple temporarily lived on the Gold Coast during filming.

Mr Robinson is no stranger to high-profile cases, have also defended Australian Julian Assange and has become one of the UK’s highest profile human rights and media lawyers.

“I am proud that women from my chambers, like Jennifer and Amal Clooney, are proving that young women can rise high in the law and overcome the bars and sexism in what used to be a male-dominated profession,” Mr Robertson told News Corp Australia this week.

“She is quite brilliant and has assisted me on those important cases and has done very well and is having a successful career working at my Chambers.

“She has represented the West Papua independent movement and other human rights causes.” 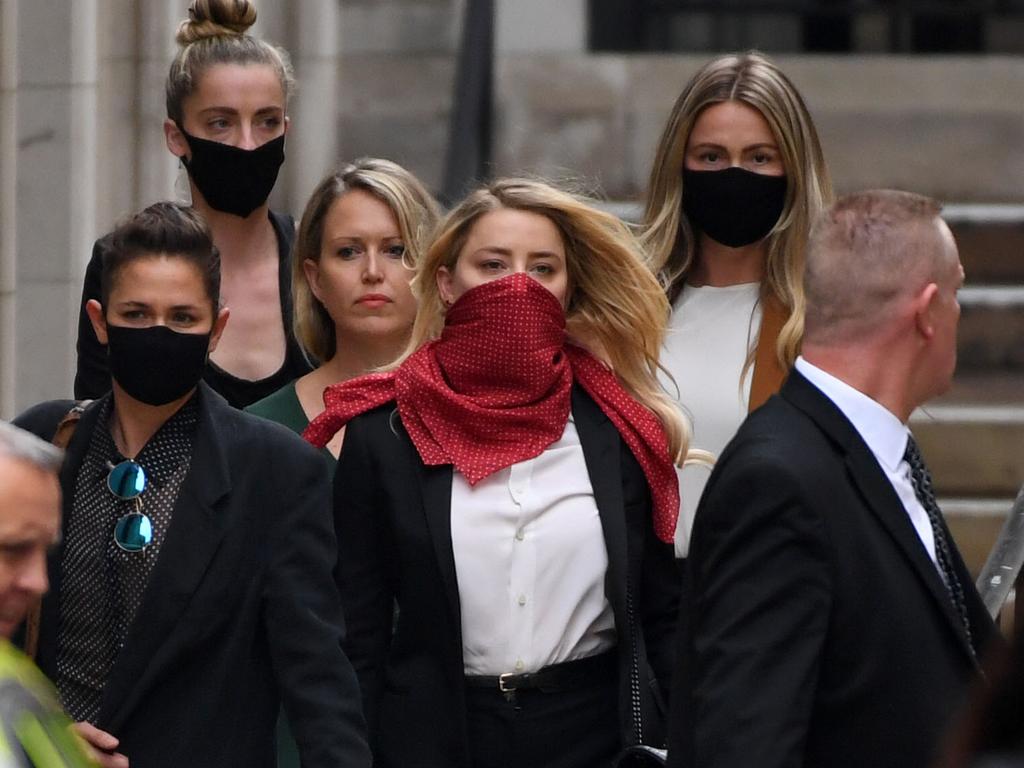 Amber Heard (red covering) is accompanied by her sister Whitney Heard (back left), her lawyer Jennifer Robinson (centre), her personal assistant (right) and her girlfriend Bianca Butti (left) as she leaves the Royal Courts of Justice, Strand. Picture: Getty

Ms Robinson, who grew up in Berry on the NSW south coast, was mainly an observer in Heard’s case, which rolled out claim after claim against Depp last week.

He is suing The Sun newspaper for an article that suggested he was a “wife beater”.

During three days of testimony, Depp has been forced to defend himself against 14 claims of domestic violence upon which the newspaper has relied to claim its article was true.

Depp, 57, has denied that he had hit Heard on several occasions, but did say he had “accidentally” headbutted her during a fight in Los Angeles in 2015.

He also said that he had used his severed finger to write “I love you” in blood on a mirror in an Australian house he trashed in 2015 when he was filming The Pirates of the Caribbean on the Gold Coast.

The case descended into bizarre depths when there was a dispute about who was responsible for a poo in the couple’s bed, with Heard denying Depp’s claims that it was her and suggesting it may have been either Pistol or Boo, one of the couple’s high profile dogs.

Heard provided a series of photographs of her injuries, including bruises on her arms and black eyes.

And there were also claims that he had called her a “whore” and a “go-getter slut”.

He was also accused of trying to set fire to a painting that Heard’s former partner Taysa van Ree had done for her and that was hanging in her bedroom.

Photographs also emerged of a pillbox allegedly belonging to Depp next to lines of cocaine on a table and a pint of whisky.

An unsent email from Heard, detailed in court said: “I just don’t know if I can do this anymore. It’s like Dr Jekyll and Mr Hyde. Half of you, I love. Madly. The other half scares me.

“Many times you have hurt me.

Depp had also denied claims that he hit Heard after she laughed at his tattoo that was once dedicated to his former fiancee Winona Ryder.

The tattoo had originally said “Winona Forever” but he had changed it to “Wino forever” after the couple split in 1993.

Text messages from Depp to his friend, British actor Paul Bettany who was in the Marvel Avengers movies, were also detailed in court. 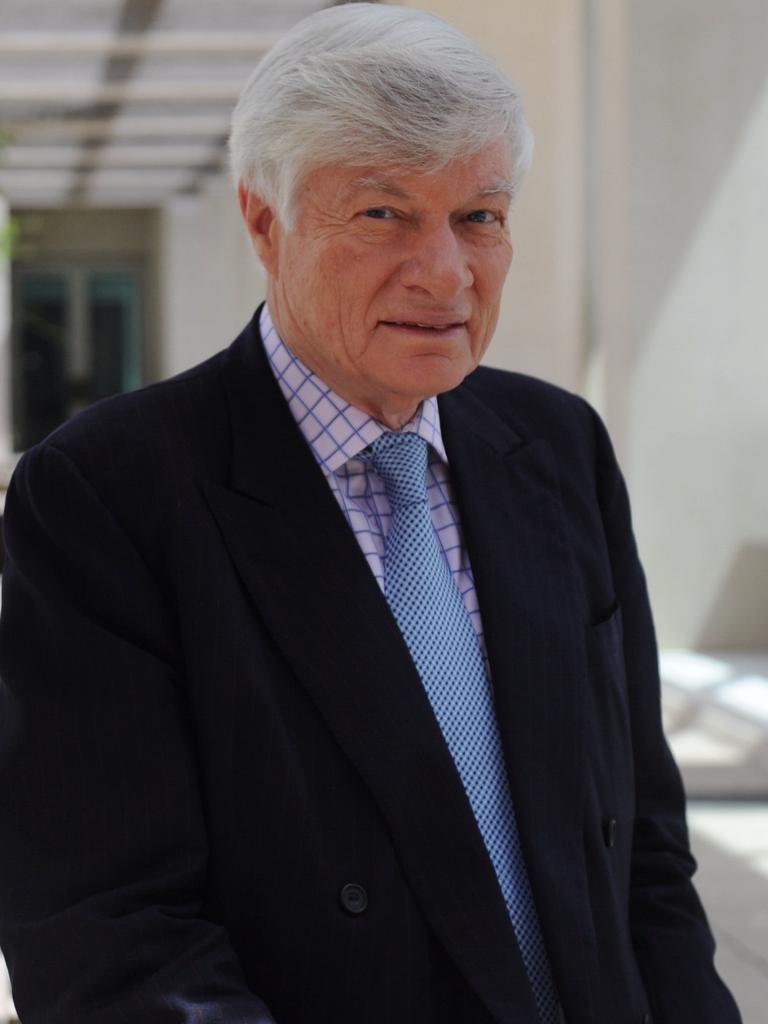 He replied: “I don’t think she’s a witch. We could do a drowning test first. Thoughts? PS. I have a pool.”

Depp then replied: “Let’s drown her before we burn her. I will f*** her burnt corpse afterwards to make sure she’s dead.”

When asked about the messages in court, Depp said it was “not the most respectful way” to speak about Heard, to whom he was married for 15 months.

“I was resentful of the fact Ms Heard was very aggressive and quite insulting about my use of alcohol or cocaine,” he said.

Depp’s case against The Sun, which the newspaper had failed to get thrown out, was expected to continue for another two weeks.

He has also sued the Washington Post for an article in 2018 that did not name him but said that Heard had been victimised for speaking out.

That case was due to start in the United States next year. 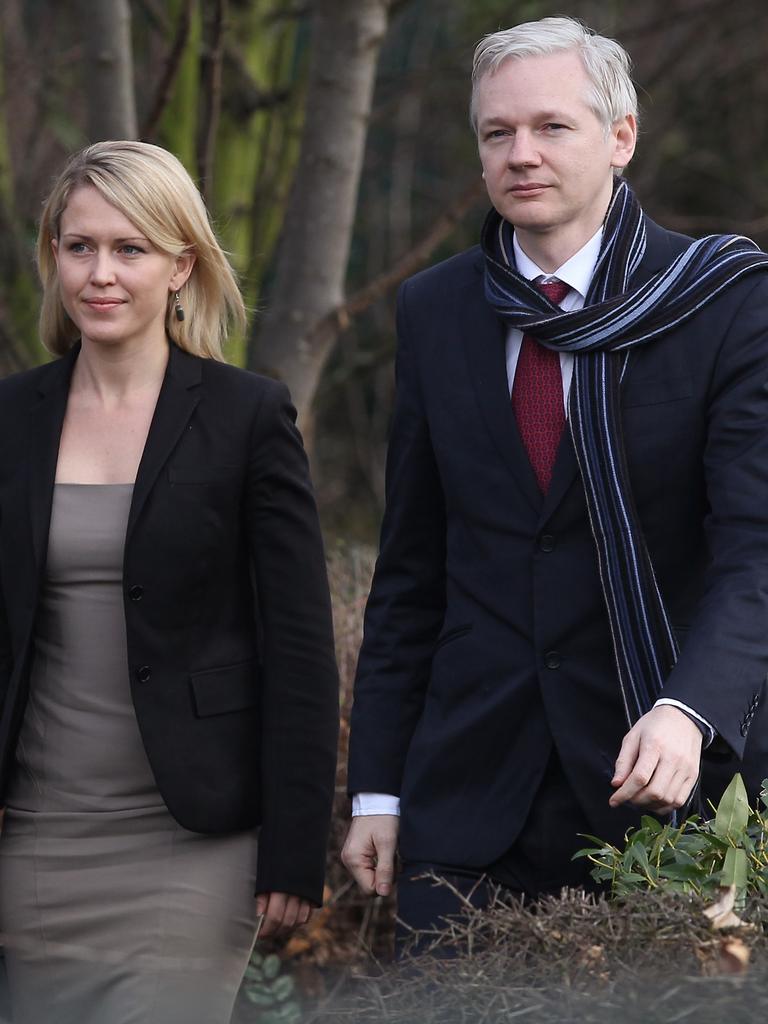 Lawyer who sexually assaulted shoppers in Mass. up for parole this week

Roberts is not going to preside over impeachment trial

Lawyer who sexually assaulted shoppers in Mass. up for parole this week