Clara Ponsati is charged with sedition for her role in the unapproved independence referendum in Catalonia in 2017.

Ms. Ponsati, an academic from St Andrews University, became MEP after Spain won five seats in the European Parliament when the UK left the EU in January 2019. 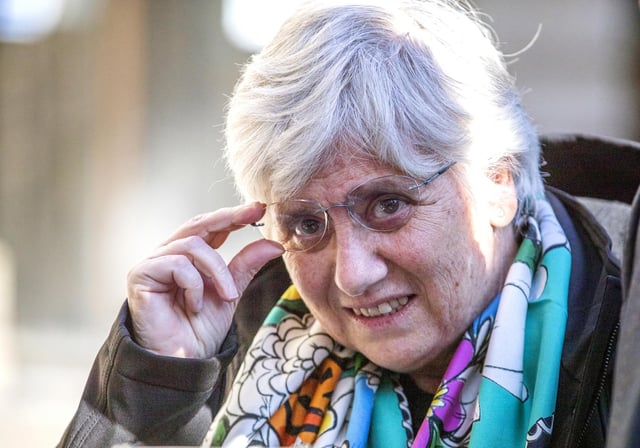 The European Parliament voted on March 9 to lift her MEP immunity – along with the other two – but the Sheriff Court in Edinburgh heard on Tuesday that she plans to challenge the decision.

She said: “An action for annulment should be brought against the decision of the European Parliament to lift MEPs immunity by May 19th. Unfortunately, we don’t know how long this process will take. “

She said there had been a referral to the European Court of Justice.

She told the court: “Regardless of any decision that may be made in the future, a hearing will be required in this case. This matter should be discussed in this court. “

Sheriff Nigel Ross said there is currently “no legal obstacle to these legal proceedings”.

Ms. Ponsati appeared at the hearing via video link from Belgium, as agreed with the court.

A message from the editor:

Thank you for reading this article. We need your support more than ever as the changes in consumer habits caused by coronavirus are affecting our advertisers.

If you haven’t already, you can support our trusted fact-checked journalism by purchasing a digital subscription.