The UK Supreme Court will refer a lawyer who broke the embargo on its decision at Heathrow Airport to the Attorney General and the Bar Standards Board for investigation.

Tim Crosland, director of the environmental organization Plan B Earth, received the verdict in advance as one of the parties involved in the case and published his reaction on Tuesday, the day before the verdict was announced.

Crosland said he was doing this as an “act of civil disobedience” and in protest of the court’s finding that the government’s decision to authorize the development of a third runway at the airport was lawful in relation to climate goals.

The court’s decision was made public after it became known that it overturned a ruling in February that an additional runway at Heathrow was illegal. 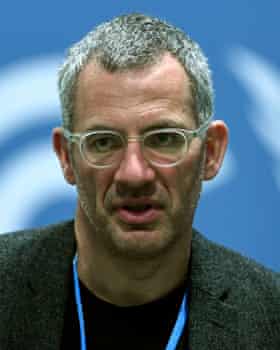 The decision means the project can obtain planning permission, but the completion of the runway remains uncertain.

The ruling marks the latest turn in years of legal and political dispute over the climate impact and economic benefits of expanding the airport. This means that the London hub can now obtain a development permit order.

Crosland said he was “ready to face the consequences” when he decided to break the embargo.

“We will also file a complaint about Mr. Crosland’s conduct with the Bar Standards Board so they can consider whether disciplinary action should be taken.”