The Riverside County District Attorney’s Office has cleared the officers involved in a shooting that occurred in Desert Hot Springs on July 25, 2019.

The shooting incident occurred in the area of Acoma Avenue and Ocotillo Road at around 3:30 a.m.

The shooting was investigated by the Riverside County Sheriff’s Department. According to the Sheriff’s Department, the Desert Hot Springs Police officers attempted to pull over a car occupied by two people. The driver put the vehicle in reverse, striking an officer and his vehicle, which led to an officer-involved shooting. 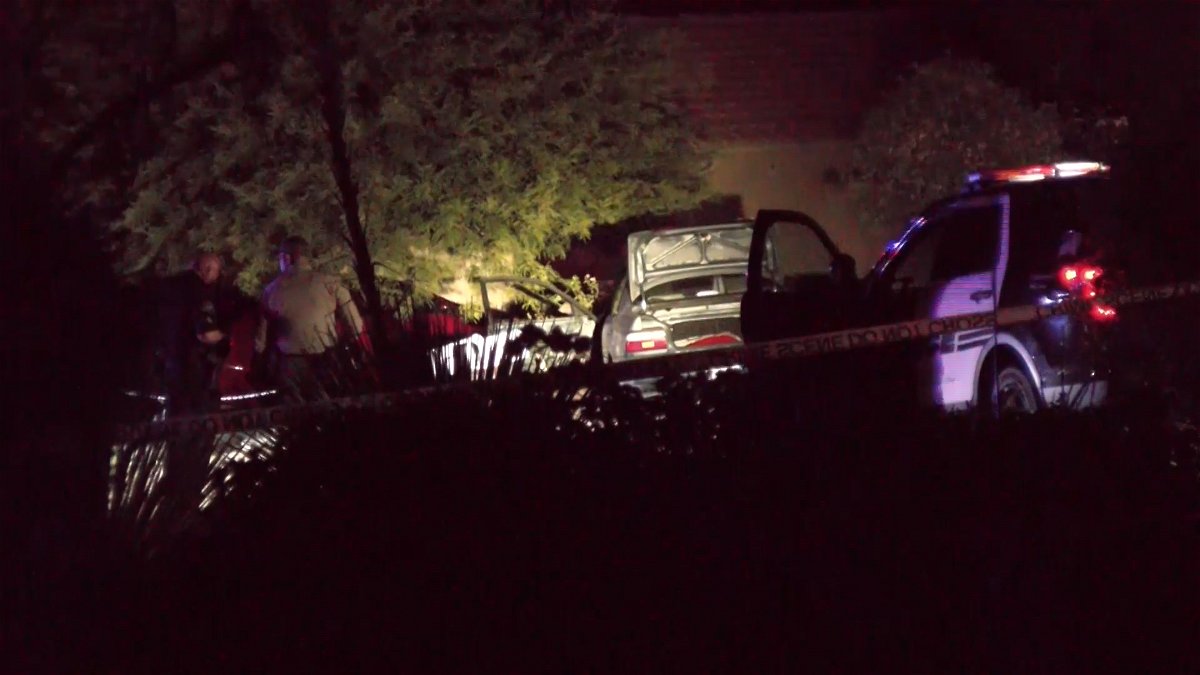 After a short pursuit the suspect, later identified as Dylan Munro, was transported to the hospital with non-life threatening injuries.

According to court records, Munro pleaded guilty to one count of assault with a deadly weapon on a police officer, evading arrest and weapons charges in December.

He was sentenced to 340 days in jail and 36 months of probation. He was also ordered to pay restitution to the victims.

The officer involved in the shooting was not injured. The passenger in the car was questioned and released.