THE applicant for a 300-strong manufactured home estate in at River St and Burns Point Ferry Road, in West Ballina, has taken Ballina Shire Council to court.

The applicant, GemLife, launched the legal action at the NSW Land and Environment Court.

“The developer has launched an appeal with the Land and Environment Court, and that appeal is on the basis of a deemed refusal,” he said.

“Council is currently preparing for that court matter.”

The project was originally costed at just under $30 million, but after council requested clarification on technical issues regarding the filling required at the site will require, that amount was adjusted to $48 million.

Due to the cost being over $30 million, the application had to automatically be submitted to the NSW Regional Development Panel for a decision.

GemLife decided to appeal to the court instead of going though the panel’s process, via a ‘deemed refusal’, Mr Wood said.

“Because we haven’t; made a decision, or the panel, the deemed refusal means that the developer deems refusal and appeals that decision.”

The council executive said the timeline for this court process will take the matter into 2021.

“It will take many months for this matter to be processed, possibly well into next year,” he said.

“At this stage we don’t have all the dates set.

“In addressing the court, the cost burden is borne by council, this is not a particularly regular thing but we have had a number of cases (like this) in recent times.” 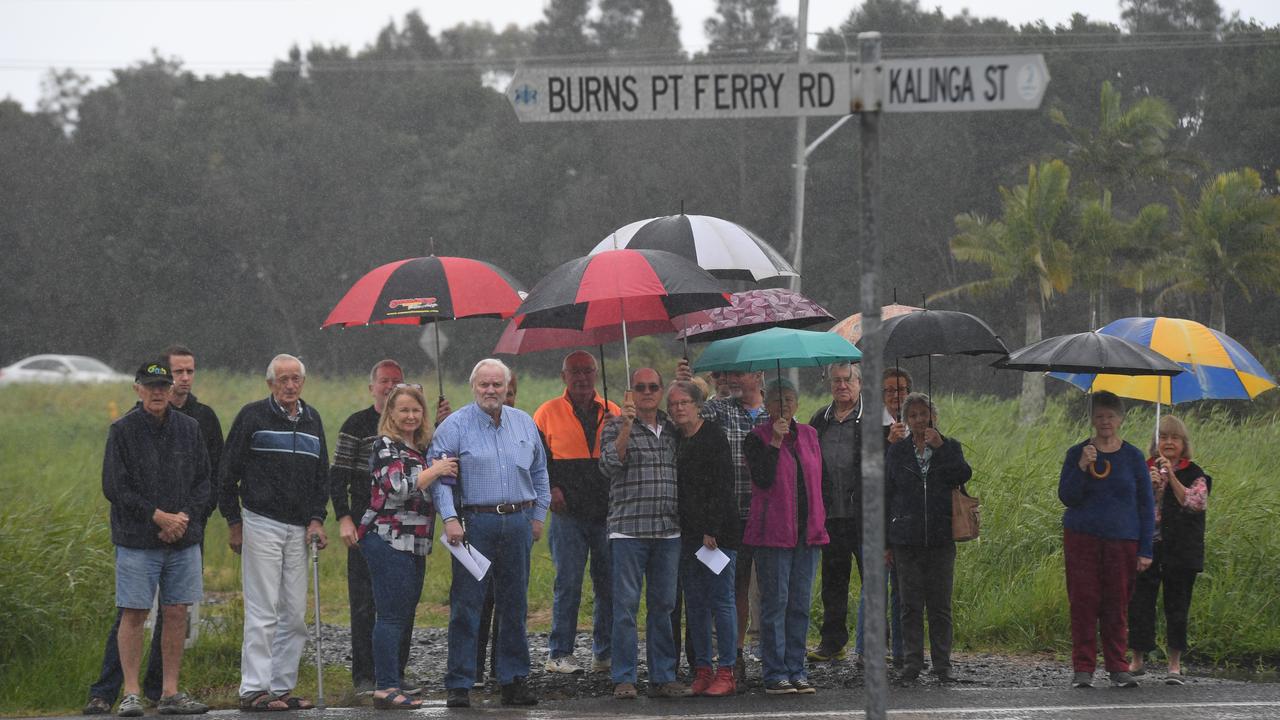 Burns Point Ferry Road residents are concerned about the development taking place across from their homes in West Ballina.

The project has generated a strong reaction from nearby residents, some of them submitting their concerns to council regarding how the filling will relate to the adjoining ecological areas, traffic issues, management of stormwater and bushfires, among others.

GemLife also has a development application for a seniors housing precinct in Skennars Head Road, Skennars Head, which is not connected to this legal matter, and it will be decided by the NSW Regional Development Panel in coming months.