An attorney for the Newfoundland and Labrador NDP told the Supreme Court Monday that election results in a St. John district should be recounted due to problems with the vote count.

Kyle Rees advocated a recount of votes in the East-Quidi Vidi district of St. John, based on an affidavit from an election examiner who said that some votes that were counted shouldn’t have been while others that shouldn’t have been should, it were.

In her affidavit, NDP auditor Judy Vanta also said she was unable to properly observe the counting process due to COVID-19 restrictions.

Rees countered that Vanta could not guess why a particular ballot was rejected, but could say that it did not meet any criteria for rejection.

When Burrage Rees pushed for clear evidence to show that individual ballots were counted incorrectly or rejected, Rees said Vanta would have liked to see every ballot. 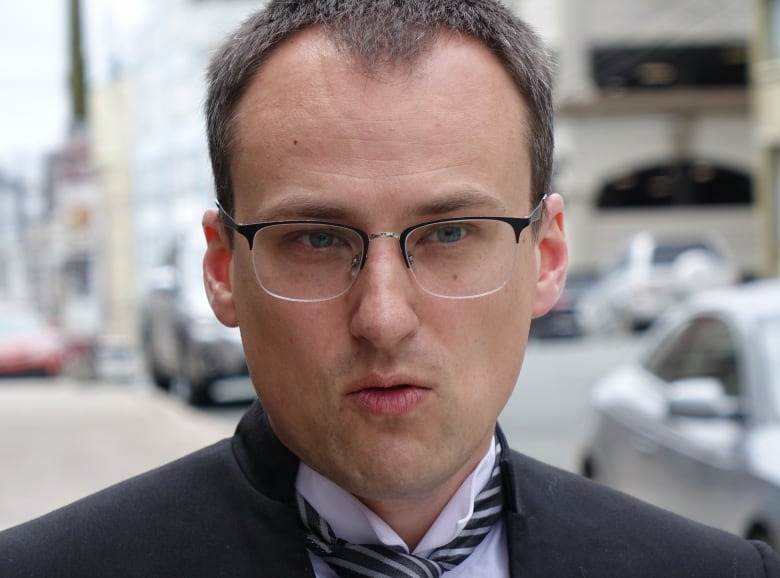 Rees said Vanta checked some blue envelopes of postal ballot papers that weren’t opened and counted, and she believes some of those rejected ballots should count.

If a voter’s signature is in the wrong place on the envelope, the vote should still count, but Burrage again wanted more information about certain special ballot papers that should have been opened.

Rees said if the recount does not take place, 52 ballot papers that the NDP hopes to review have been rejected.

After the Supreme Court hearing, Rees said the party was frustrated with the need for specific evidence because the problem was that their examiner was unable to properly observe the census.

“It’s such a problem when we say in court, ‘You see, we’d like to give you all the information you ask us for. We want that information, and that’s why we’re here, so please open the ballot box so we can be sure no mistake was made here? ‘” 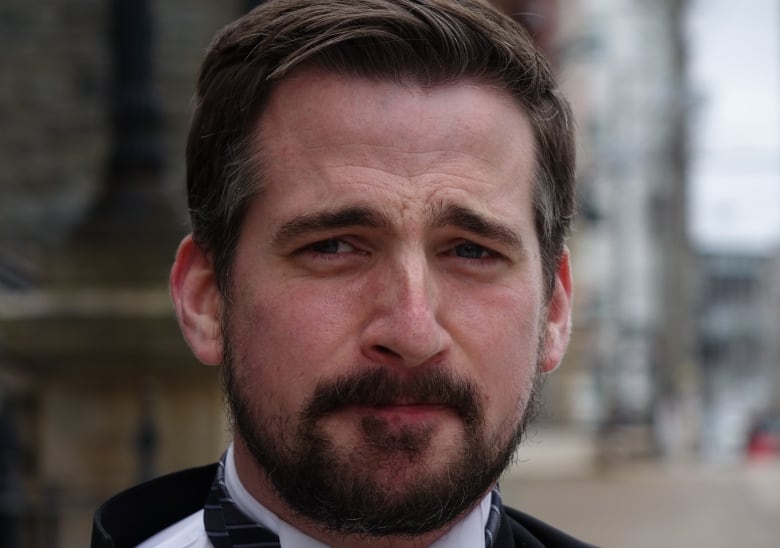 Lawyer John Samms, who represents liberal MHA John Abbott, says his client is not concerned about the results when a recount is issued. (Patrick Butler / Radio Canada)

A recount is automatic if the profit margin is ten votes or less. NDP leader Alison Coffin lost 53 votes to Liberal John Abbott in the lengthy 10-week election, which included three other legal challenges. Defeated PC candidates Jim Lester and Sheila Fitzgerald, plus another from Coffin and a St. John’s resident who argued that the electoral process was not equally accessible to all voters.

Lawyers from Elections NL and Liberal MHA John Abbott argued that there wasn’t enough evidence to warrant a recount.

Attorney John Samms, who represented Abbott, told reporters after the hearing that they were not concerned about the possible outcomes of a recount.

“The law requires that there be a certain amount of factual evidence to be shown in court. … The affidavits said that the votes should have counted, that there were others who shouldn’t have counted, but the evidence Not.” I am not saying why. “

Burrage said he will make his decision by 2:30 p.m. on Wednesday. Elections NL election officer Bruce Chaulk was in court on Monday to observe the hearing.