Protesters yelled at Amish convicted child molester Aaron C.M. Schwartz and Petie C.M. Schwartz when they were carried away in a red vehicle from a probation hearing in Webster County on September 30, 2020.

Editor's Note: It is the News-Leader's policy to avoid identifying victims of sexual crimes, especially minors, as we strive to accurately convey the nature and gravity of the acts involved. For this reason, details about the victim published by other sales outlets or contained in the declarations of the authorities have been omitted or circumscribed.

MARSHFIELD – Head bowed and dressed in black, two Amish brothers from the Seymour area convicted of molesting a 13-year-old female relative had their last day in court on Wednesday after a local prosecutor called on a judge last week Sending brothers to jail over allegations that they violated a key condition of their five-year probationary period.

Court documents show that Aaron C.M. Schwartz and 18-year-old Petie C.M. Schwartz, who has been banned from any contact with the victim of her crime due to an objection, is accused of having made contact with the 13-year-old "in her apartment". District Attorney Ben Berkstresser previously said the men face jail terms if the two Amish brothers fail to comply with the sexual offender restrictions placed on their parole. 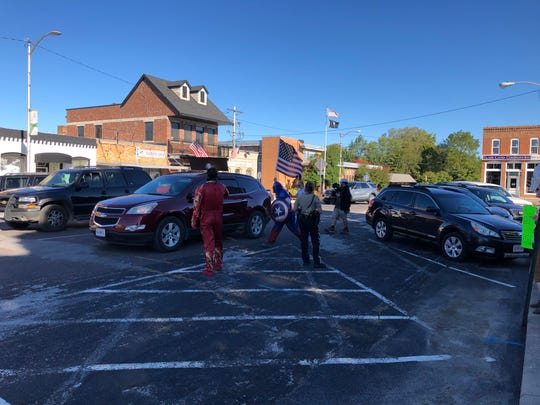 Her 15-year sentence was suspended last month under the appeal agreement. Originally filed in June charges cited the brothers of legal rape and incest and were then downgraded to child molestation prior to being sentenced in September. The plea has sparked outrage among those who oppose sexual abuse and the rape culture, and many observers wonder whether the judicial system has brought appropriate consequences for their actions by the Amish brothers.

Will Worsham, the Springfield-based attorney for the Amish men, argued Wednesday morning before Webster County Judge Michael O. Hendrickson that "there was no actual contact with the victim." 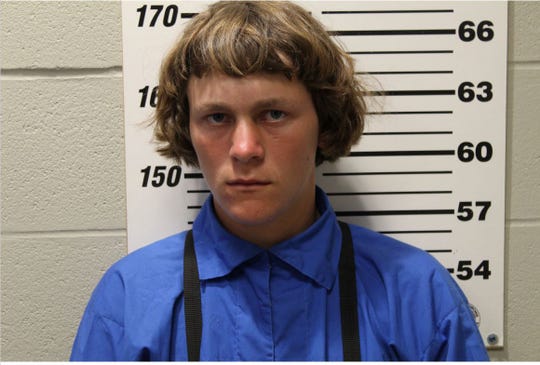 Worsham said that after a parole meeting during which the brothers were made aware of a possible "technical breach", the brothers moved to another part of the property where they were present to avoid contact with the victim. 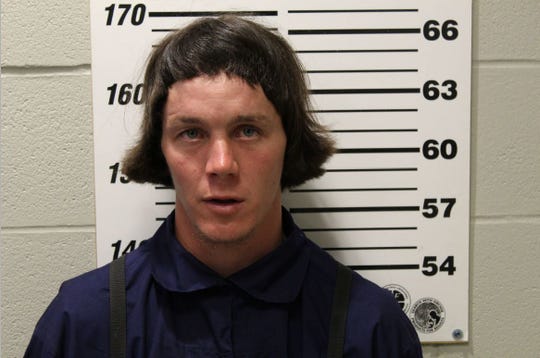 Judge Hendrickson declined to immediately deny the parole withdrawal request. He collected documents monitoring sex offenders from the probation officer in the case and scheduled a new hearing for October 22nd at 3:00 pm.

In response to the ongoing COVID-19 pandemic, Judge Hendrickson limited public attendance at the hearing to 10 people who were not court officials. The news leader was admitted to the hearing after asking the judge for access on Wednesday morning.

Protesters, film crew in front of the courthouse

About a dozen protesters, almost all women, lined up outside the Webster County Courthouse before, during, and after the hearing. They shouted chants and carried neon-colored protest signs with slogans like "The Amish are not above our laws!" and "wear your shoes!"

"We demand justice with a full investigation and your resignation," the protesters sang in a blatant reference to their outrage over Prosecutor Berkstresser's handling of the brothers' cases.

Tiffani Hill, a local resident, said she organized a group called Child Advocacy Against Pedophilia in response to the case and that most of the protesters were involved in the group. The group demonstrated on Monday and Wednesday mornings, Hill said.

Another protester, Lizzie Herschberger, 46, said she had traveled to Webster County from Mabel, Minnesota, to demonstrate at the courthouse Wednesday morning.

With a film crew of two in tow, Herschberger said she was in Missouri to support the juvenile victim. She described herself as a former member of the Amish community who, at the age of 14, survived the rape of an Amish deacon who was later given 45 days in prison.

"I was just horrified," she said when she heard about the Schwartz brothers' case through news reports.

Almost an hour after the hearing ended, the Schwartz brothers and three Amish parishioners who accompanied them left the courthouse and were met with cries of protest from protesters, some of whom were dressed up as cartoon characters, including Captain America and the Incredible Hulk.