An independent lawyer has been called in to investigate allegations of racism and bullying at SBS, after current and former staff spoke out publicly about the culture at the nation’s multicultural broadcaster.

The investigation comes after the network implemented a slew of other measures to improve diversity.

Antoinette Lattouf, a former SBS journalist and Media Diversity Australia director, applauded the “comprehensive” changes, but noted they were “overdue”.

Antoinette Lattouf, who experienced ‘quite vicious bullying’ from a senior staff member said the network’s changes were a positive — but overdue — step. Picture: AAP Image/Monique Harmer

“It’s unfortunate it took social media shaming and interviews with the Australian press for SBS to realise it had a problem internally,” she said.

Lattouf told The Guardian last month she left SBS after being “quite viciously bullied” by someone in a senior leadership position.

“This impacted me for years and still makes me feel sick when I encounter that person or hear similar stories from the next generation of culturally and linguistically diverse journalists,” she said.

After sharing her story, she told NCA NewsWire she was contacted directly by Mr Taylor, who “provided a lot of support, asked if I wanted to make a formal complaint, and really listened to what I thought had to change”.

“In an industry lacking cultural diversity, SBS is often seen as the only workplace for diverse journalists,” she said.

“If they are subjected to racism and bullying at a place like SBS, what hope do they have elsewhere?”

SBS has also added diversity to its job interview panels to avoid unconscious bias, established financial incentives to encourage promotion of internal talent, and created “inclusion champions” to provide support and information to staff, as an alternative avenue to a formal complaint or investigative process.

Two Indigenous elders will be appointed to provide support and cultural empowerment to staff, and roles have been flagged as opportunities to promote Indigenous employees outside of NITV. 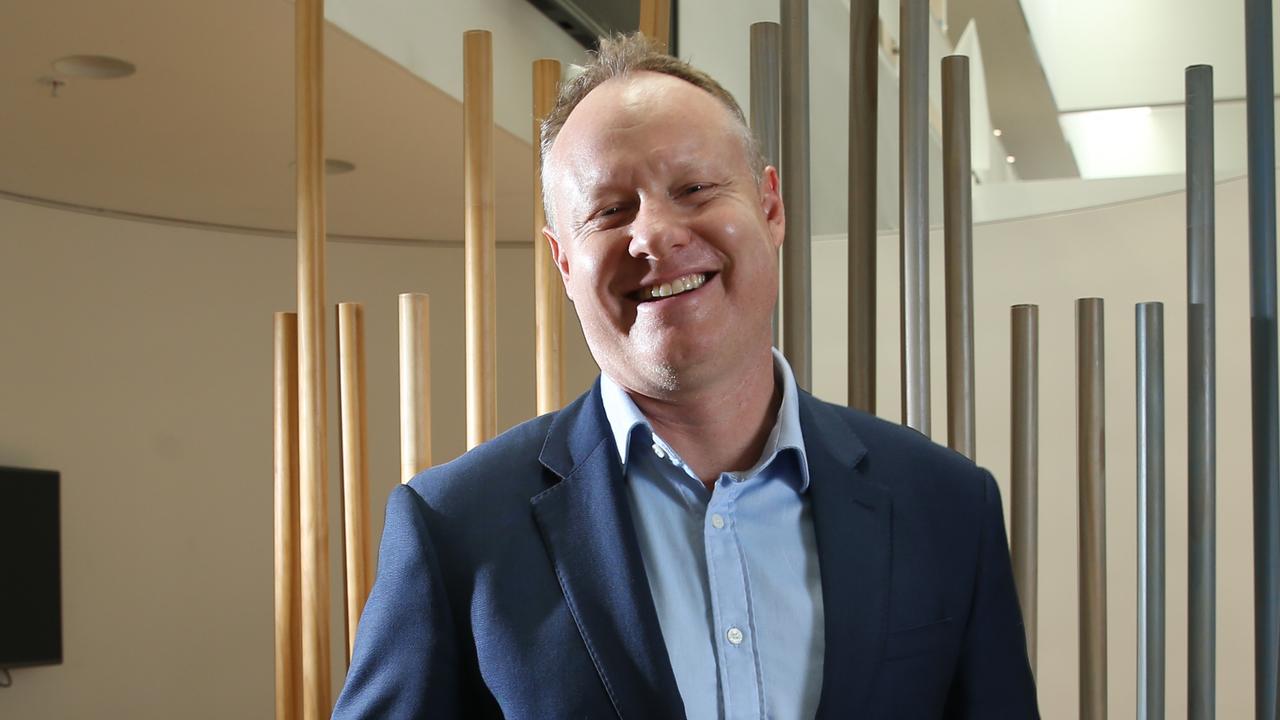 SBS managing director James Taylor has called in an independent lawyer to investigate allegations of racism and bullying at the network. Picture: Britta Campion/The Australian

SBS has also committed to publicly reveal the makeup of its workforce and diversity initiatives.

“I especially applaud the public disclosure of the diversity of its workforce,” Lattouf said.

“It’s common in the US, but only the ABC does it here.”

Originally published as Lawyer called in to investigate SBS racism

Attorneys say more than 6,000 new beds for the homeless provided in LA –...