In an open letter sent last week to Justice Minister David Lametti, 36 law organizations asked the federal government to fill all six of the current vacancies on the Federal Court of Canada with judges who are Black, Indigenous or people of colour.

Since that letter was written, a seventh vacancy has opened up.

Of the 44 judges currently on the court, only two identify as either Indigenous or a person of colour.

“I’ve been waiting for something like this throughout my whole legal career, being a person who’s racialized,” said Ottawa immigration lawyer Jamie Liew.

Liew is a member of the Canadian Association of Refugee Lawyers, the organization that spearheaded the letter. She’s also a law professor at the University of Ottawa.

Ottawa’s Jamie Liew is a member of the Canadian Association of Refugee Lawyers, the organization that spearheaded the letter. (Submitted by Jamie Liew)

“The argument that law is neutral is false. It really ignores the lived … experiences that people have in our justice system,” she told CBC Radio’s Ottawa Morning recently.

“You only need to look at how many racialized people are incarcerated. We need to take a better look at how law is interpreted and applied.”

In an interview Friday with Ottawa Morning, Lametti said the federal government had created a “rigourous” process to fill vacancies on the court, using judicial appointment committees that are “highly representative.”

“I don’t think anybody wants us to go back to a process where a politician just picks people out without any kind of process,” Lametti said, when asked if he’d commit to the request made in the association’s letter.

“People come through that … rigourous process recommended or highly recommended. At that point, then I will endeavour to make the bench as representative as possible, in looking at that pool of candidates,” Lametti said.

“The best person for the job will also be representative of Canadians,” he added. “The pools are beginning to get there.” 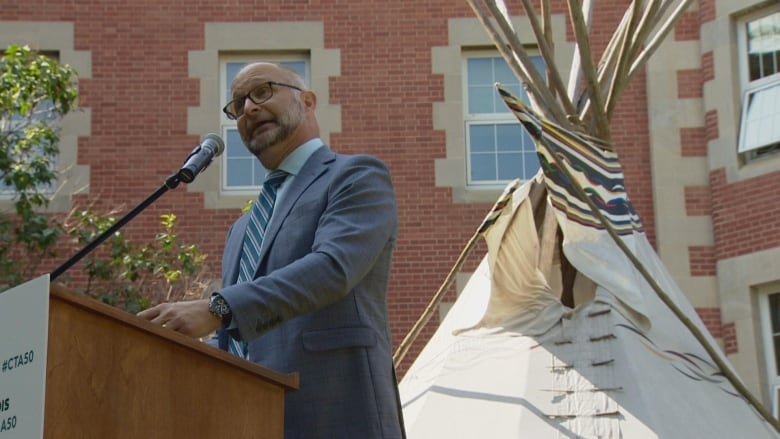 Liew said she wondered if case outcomes would be different with a more diverse judiciary.

“(One has to ask if) their perspectives would be different if they had some lived experience, either representing … or being a person of colour,” she said.

The letter sent by the law associations also cites bilingualism as an obstacle for some diverse would-be judges — a qualification Lametti described as “useful (but) not the only thing.”

“We need to … meet the constitutional rights of Canadians in terms of hearing proceedings in their own language,” he said. “But it is not a requirement for any one candidate.”

While there are also residency requirements that affect who can be promoted to the federal court, Lametti said a diverse bench rather than one “narrowly white and male” will ultimately better understand the concerns of the people who come before them.

“We still need to do better, but we’re clearly pushing it in the right direction,” said Lametti, who held a virtual forum last week to discuss how to make courts more representative.

“There’s a false dichotomy out there … between merit and diversity. Inclusiveness and merit go hand-in-hand.”