A lawyer has called for an independent investigation into the Crime and Corruption Commission’s law enforcement practices after dismissing a fraud charge against seven former Logan councilors.

Calvin Gnech said the failed CCC law enforcement efforts had had both disastrous and irreversible effects on the seven ex-council members, destroying their reputations and careers.

Calvin Gnech has called for an independent investigation into the Crime and Corruption Commission’s law enforcement practices after a fraud charge against seven former Logan councilors was dismissed.

“It wasted millions in taxpayers’ money and generated significant costs when an entire local government was mistakenly dissolved,” Gnech said.

A fraud charge against ex-Logan Mayor Luke Smith and seven ex-council members resulting from a CCC investigation was dismissed today after prosecutors failed to produce evidence.

Mr. Smith is still on trial on other charges. 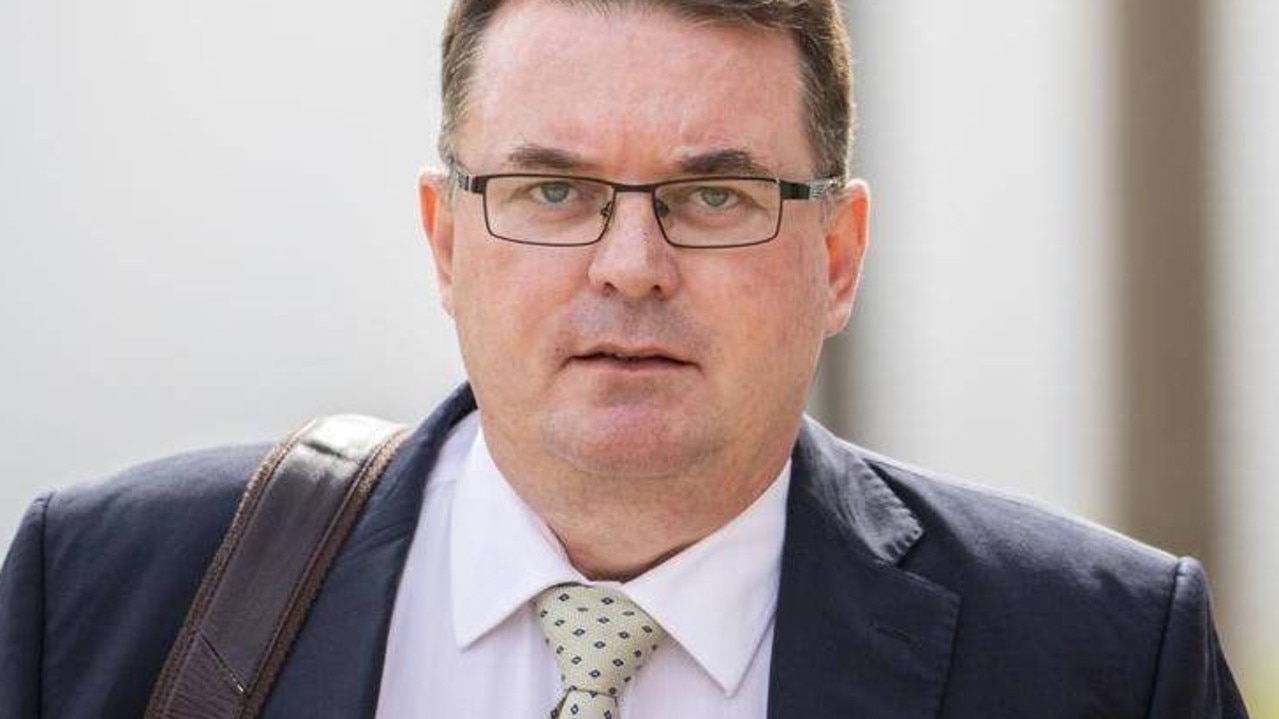 “In recent years, the CCC’s success rate in law enforcement has been miserable,” said Gnech, who did not represent any of the council members but acted on CCC cases.

Mr Gnech said in the CCC’s 32-year history that all governments had made it clear through legislation and parliamentary speeches that the CCC was nothing more than an investigative and referral agency and not a criminal prosecutor.

“There are only two law enforcement agencies in Queensland, the QPS and the DPP,” Gnech said.

“The way the CCC conducts its own ‘extrajudicial’ law enforcement operations seriously undermines the integrity of the criminal justice system here in Queensland.”

Mr Gnech said there was clearly a conflict of interest as the chairman of the CCC often played a prominent role in appointing executives for the DPP and QPS.

“Serious questions also need to be asked as to whether the CCC continues to undermine and dilute the prosecution independence of both the QPS and the DPP,” he said.

“The over-reliance and abuse of coercive hearings by the CCC, commonly referred to as ‘star chambers’, which I believe may be illegal, is further evidence of the lack of actual investigative integrity and gross violation of accepted law enforcement norms,” ​​Mr Gnech said .

He said he would support a full and independent investigation into the CCC’s law enforcement practices.