A lawyer who has made himself the darling of the anti-vaxxers now has state and federal health ministers lining up to condemn his actions.

He was directed by the NSW Law Society last week to remove a social media post giving “free legal advice” urging Victorians not to wear the mandated masks and clog the courts to fight fines.

Lawyer Nathan Buckley has been accused of undermining public health.

According to the Law Society of NSW, conduct rules can be breached by a lawyer for “encouraging members of the public to break the law without any proper basis” and “encouraging the public to elect to have the matters contested in court, when there is no proper legal basis for doing so”.

Mr Buckley’s advice was shared on known anti-vax pages including that of Pete Evans.

In June, he also urged Victorians to refuse testing for COVID-19.

“Victorians exercising their right not to have medical interventions forced upon them by refusing to be tested for COVID-19. Well done to you Victorians. Keep exercising your rights.” 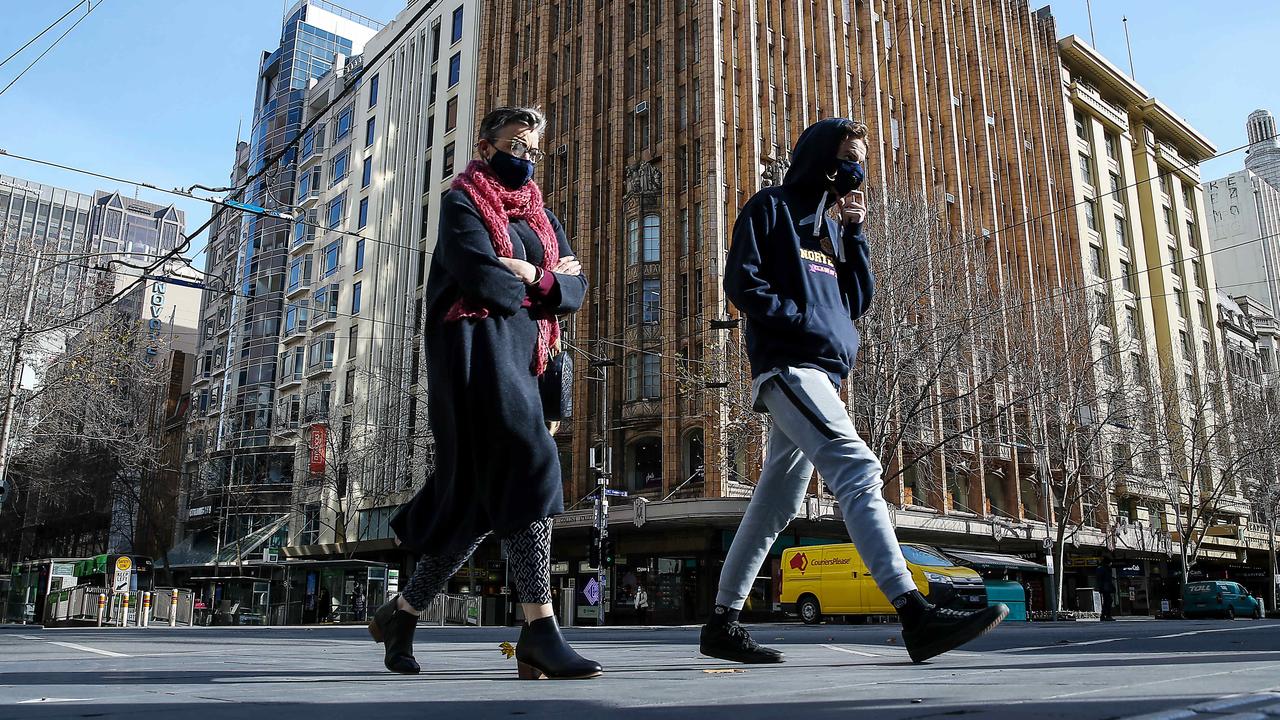 People abiding by the rules of mandatory mask wearing throughout Melbourne due to a second wave of coronavirus. Picture: NCA NewsWire

The Sunday Telegraph can reveal Mr Buckley was also found guilty of unsatisfactory professional conduct in January in a matter where he was found to have acted unethically by sending correspondence that was “threatening, abusive and/or discourteous”.

Mr Buckley was reprimanded by the Legal Services Commissioner.

He has raised $7755 of a target of $1m for a legal challenge to end the lockdown in Victoria:

“Tell Andrews that you refuse to wear a mask. It is time for all Australians to engage in civil disobedience. Leave your homes. Go to work. Earn a living. Feed your families.” 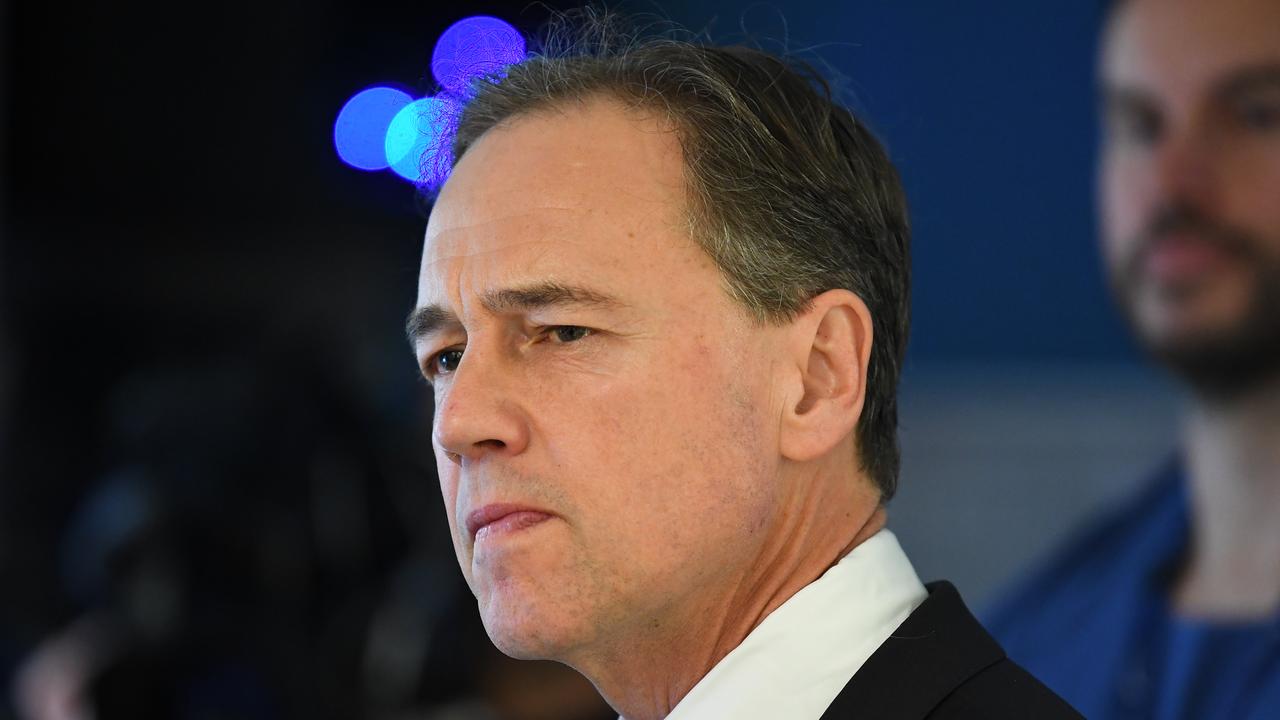 A spokesman for federal Health Minister Greg Hunt said the government condemns anti-vaccination actions or sentiment and those who seek to undermine the advice of medical experts.

“Everyone should take this virus very seriously and adhere to the medical advice provided by our respected official Australian health authorities,” he said.

“People should take their information from the medical experts via reliable sources. This includes the advice of the Chief Medical Officer and information provided by respective state health officers.”

South Australian Health Minister Stephen Wade said his government was firm in its resolve to introduce No Jab No Play legislation in line with other states. 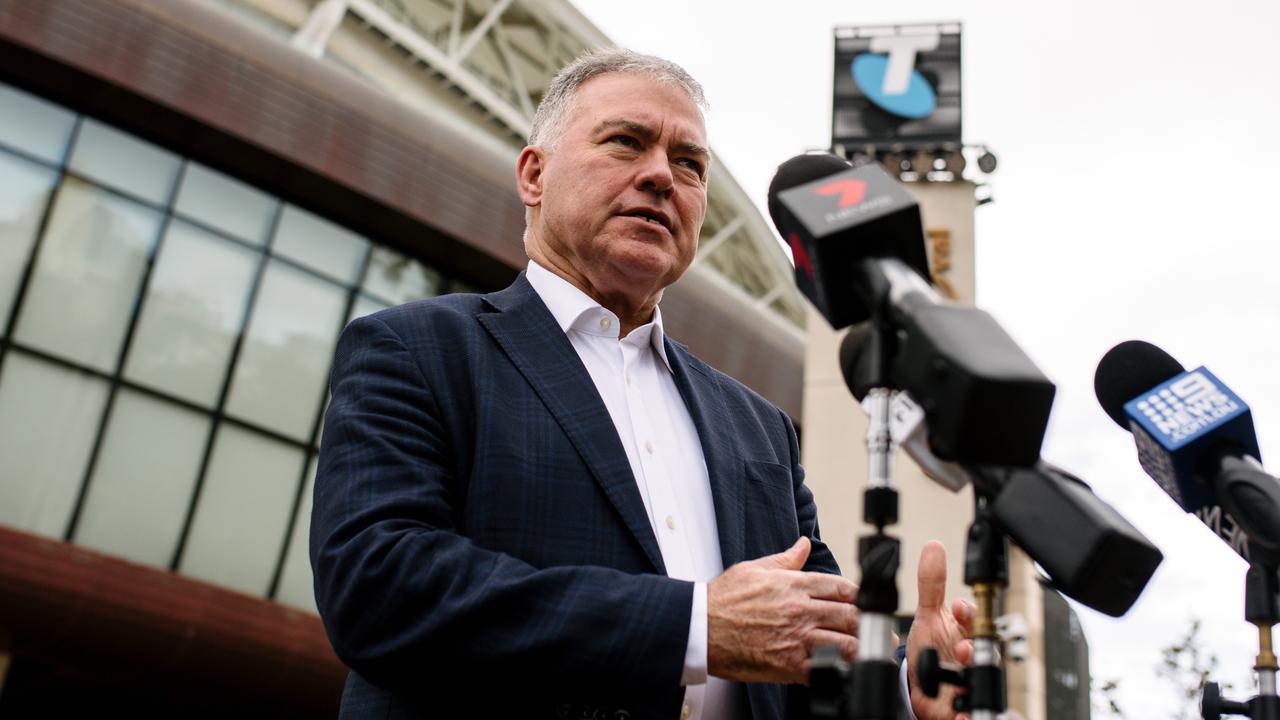 “The legislation will exclude unvaccinated children from preschool,” he said.

“Unfortunately, their access to services will be disrupted unless they get vaccinated but, as we struggle to find a vaccine for COVID-19, it would be reckless not to protect children, their services and the wider community from the diseases for which we have vaccines.”

In addition, the Macquarie Street lawyer has raised over $55,000 of a $10m target to take current laws requiring flu vaccination for aged care facilities to the High Court.

NSW Health Minister Brad Hazzard said he was concerned by a lawyer giving out health advice. 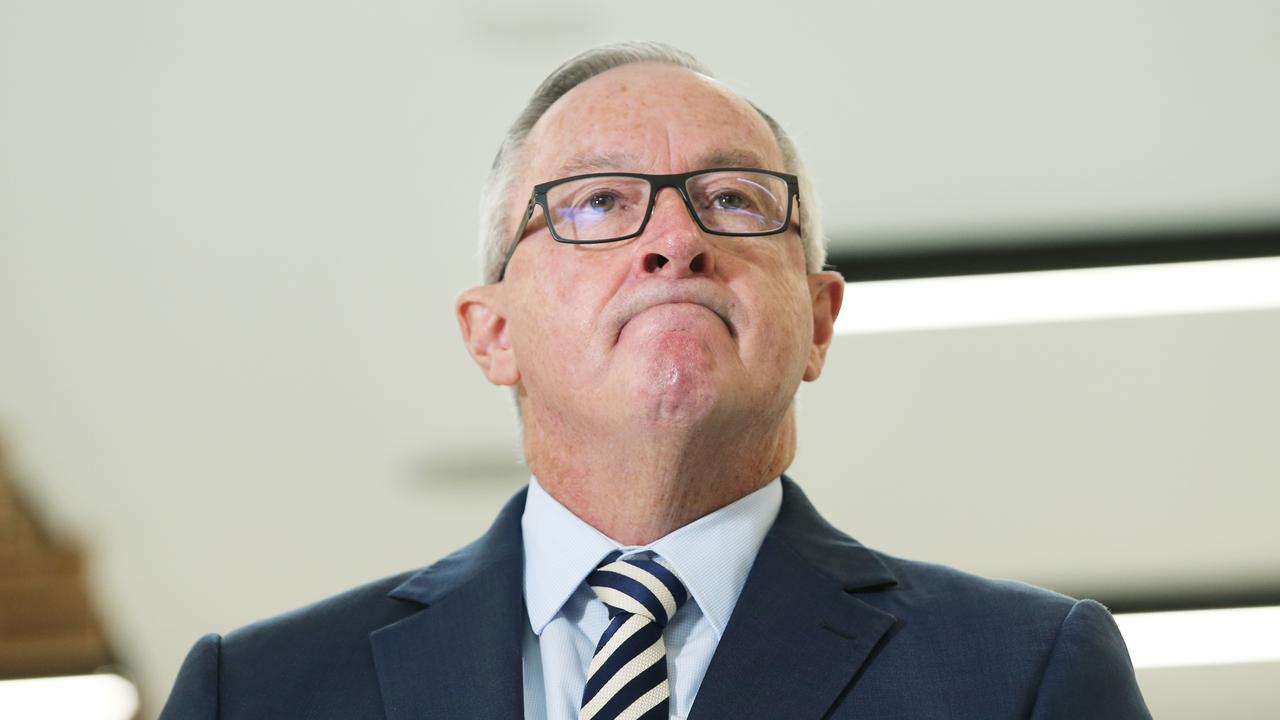 “Lawyers are generally not trained in health advice which is quite clear,” he said.

“Vaccinations have saved Aussies from the ravages of polio, measles, flu and cervical cancer among many other diseases.

“I fail to understand how any lawyer would recommend not obeying the law when they are themselves sworn to uphold the law.

“Victorian law requires wearing of masks to save lives in their challenging COVID-19 situation.

“This is on advice of public health doctors, which should be followed.”

Originally published as Ministers take a jab at anti-vax lawyer