David Laird, 21, had previously pleaded guilty to being concerned about the delivery of the Class B drug to his home at 5 Johnston Avenue in Stenhousemuir on August 13 last year.

Sheriff Derek Livingston said, “These are pretty grave charges – you may want to get help from a lawyer, but that’s up to you.”

He postponed the sentence until February 25 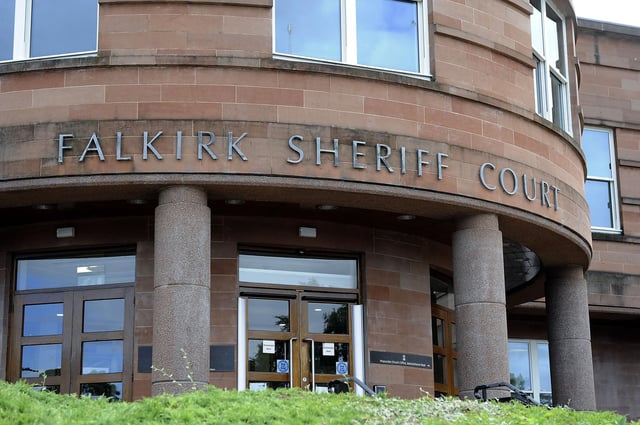