City Attorney Christine Dietrick gave a Tribune reporter a police video as lawyers argued over its admissibility in court on Thursday. The newspaper posted photos of the video online. It was the latest turn in a 14-month-long criminal case that started when San Luis Obispo Police Chief Deanna Cantrell lost her pistol in a restaurant bathroom.

The video was taken at the home of Cheyne Orndoff and his wife, Vanessa Bedroni. Police went to the couple’s home after an officer mistakenly identified security camera footage of a clean-shaven man leaving the restroom as Orndorff, who has a full beard and mustache.

Police searched the home even though they did not have a warrant. They didn’t find the chief’s pistol but they did find and took video of paraphernalia and filthy living conditions.

The hearing was to consider whether the video could be used against Orndorff and Bedroni on drug and child neglect charges.

During Thursday’s hearing, which was continued for a week, prosecutors played the video recorded by the police department, showing the squalid conditions of the couple’s home. The video showed filthy beds without sheets, food containers throughout the home, and needles in the parents’ bedroom.

After the day’s proceedings ended, Tribune reporter Matt Fountain left the courtroom and headed for the stairs. Dietrick hurried out yelling to Fountain to wait, and then asked if he would like a copy of the video, which she offered to put on a thumb drive.

“She is an attorney in the case,” Bedroni’s attorney Peter Depew said, while declining to discuss the issue further.

Several months ago, Dietrick attempted to negotiate a financial settlement with Orndoff and Bedroni, offering cash in exchange for the couple agreeing not to sue the city, pleading to a drug charge and having a charge of child neglect dismissed. The couple declined the settlement offer, Orndoff said.

If the motion to suppress evidence is successful, the video would be excluded. No jurors could see it. But, with the posting by the Tribune, potential jurors have access.

The question at the heart of the motion is whether a mistake that incorrectly listed Cheyne Orndorff as a probationer and therefore subject to warrantless searches should allow the video to be used. The key fact: who made the mistake. 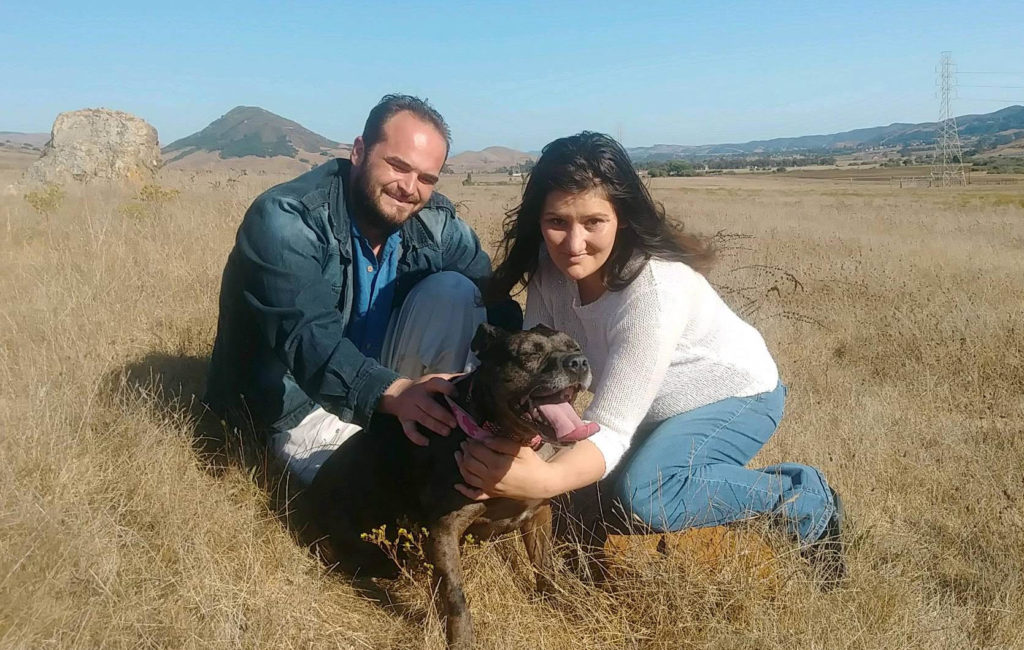 On Oct. 1, the court will resume the hearing on the motion to suppress the evidence collected during the warrantless search.